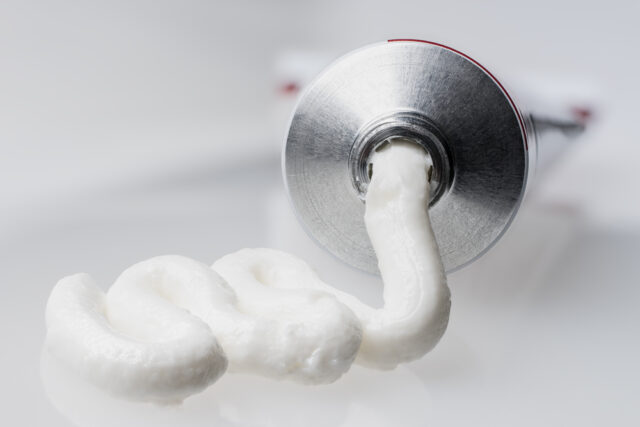 The peptide specialist company Follicum has filed an international patent application for its topical cream formulation. The application is both relevant for the company’s furthest-advanced candidate, FOL-005, which is currently undergoing a clinical phase IIa study in hair loss, but also includes the formulation as carrier for other peptide drugs intended for topical application on the skin. An approved patent would open the door to new opportunities for Follicum.

Previous clinical studies with the candidate applied the FOL-005 substance using intradermal injections. But with the end consumer in mind, Follicum has developed a topical formulation of the candidate, i.e .a cream that can administers the drug by topical application on the scalp. The purpose of the more practical formulation is to promote its user-friendliness and the commercial prospects of the final product.

It is this topical formulation of FOL-005 that is now being tested in the ongoing phase IIa study.

See CEO Jan Alenfall give the latest status update regarding the Phase IIa study in a video interview with BioStock here [in Swedish].

Developing a topical formulation is complex

Formulating peptides so that they remain stable for a long time in a topical formulation is a very challenging task. Furthermore, getting the peptide to be transported into the skin, and, as in the case of FOL-005, to the hair follicle, requires extensive development work. The company has therefore worked closely with reputable experts in formulation development and has thus been able to evaluate various formulation technologies in a methodical way – and it gave results.

The new topical formulation of FOL-005 has been shown to efficiently release the active substance into the skin and hair follicles. It has also been found to have a good safety profile. In addition, the topical formulation is stable in long-term storage, which is crucial for the product to be used for long-term treatments. From a commercial perspecitve, it is also very important to ensure optimal manufacturing and storage, facilitating a cost-effective logistic process. In addition, Follicum has expressed that the formulation can be considered cosmetically attractive, which is important for the treatment to be initiated, and completed, by the end consumer –the patients.

Read more about the substantial consequences of hair loss and why an effective treatment is needed here.

Applied for an widened patent

To this background, Follicum has filed an international patent application (PCT) regarding the company’s topical cream formulation as a carrier of peptide substances. The application includes new experimental data that support the potential use of the formulation for several peptide drug substances. An approved patent would extend the protection of FOL-005 by at least 8 years, but it would also mean that the company obtains a patent for the use of their cream formulation as a carrier of other peptide drugs administered topically on the skin – for indications other than alopecia. This would broaden the potential for Follicum’s topical formulation technology.

»We are very pleased to have developed a robust formulation of FOL-005 that the patient can use in a simple way. The challenges in developing functional, topical formulations of peptides, are to ensure that breakdown of the peptides is prevented, and to optimize their properties so that the product penetrates the skin. We have managed to meet these challenges with the new formulation, which has a long shelf life and is simple and very attractive for the patient to use. Based on this progress, we have filed an international patent application covering the use of the formulation for other peptides«

The company is yet to comment on whether they plan to expand its pipeline with additional topical peptide based drugs, or if the patent primarily constitutes a base for outlicensing such assets to external players. At this point in time, both paths are equally likely, and should be expected a bit further down the line.