Home Interviews CombiGene’s new Chairman on visions for the future 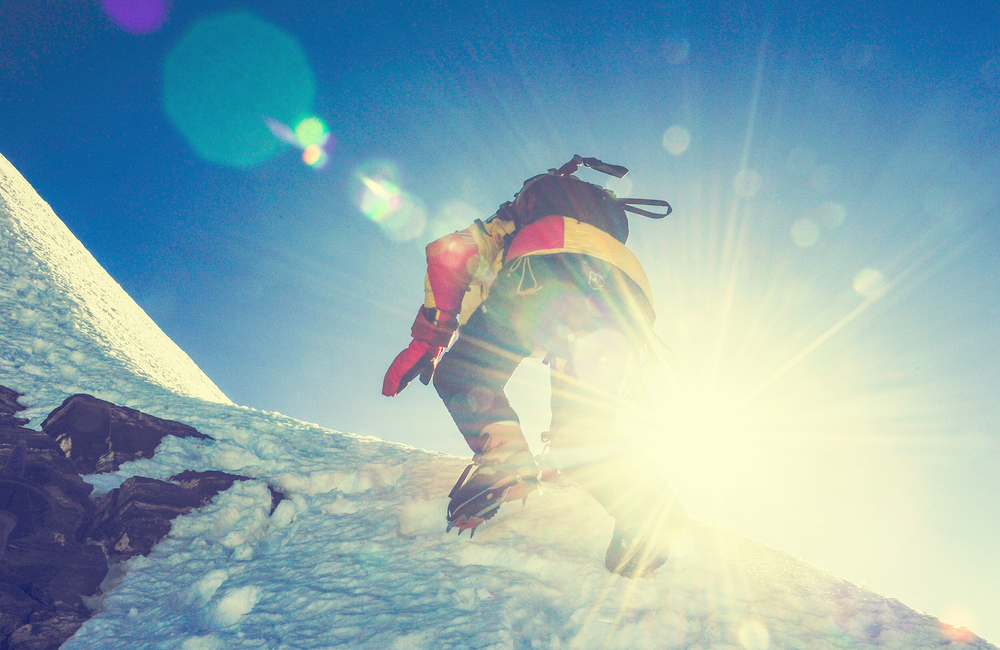 Bert Junno was elected new Chairman of the Board for the gene therapy company CombiGene during the Annual General Meeting in June. With extensive experience in the biotechnology industry and having founded five companies in the sector, Junno will be a valuable addition to the company’s continued development. BioStock contacted Junno to find out more about his previous experiences and how he will make his mark on the company, which has a drug candidate for epilepsy and a project to develop a drug candidate for partial lipodystrophy in its pipeline.

Having graduated with an MSc in physics and then received his PhD in Physics and Technology for Semiconductors from Lund University, Bert Junno has a strong research background. From there, he pursued an entrepreneurial career within the biotech industry as he helped co-found several biotech companies including WntResearch, Galecto Biotech, Cyxone, Galecto Biotech, and Aptahem.

Furthermore, Junno has extensive corporate management experience as he also represented a number of companies active in, among other things, biotechnology in both Europe and the USA as a board member. Some of the companies include Taurus Energy, Cardiovax llc., , Accequa, Accequa GmbH, Gabather, as well as Wnt Research, Cyxone, Galecto Biotech and Aptahem. Junno was also a member of the advisory board of the Swedish patent office between 2010-2019.

Now, is still on the board of Cyxone as Chairman, and he was recently elected as Chairman of the Board for CombiGene, a biotech biotech company focused on developing gene therapy solutions for epilepsy.

»For projects that are developed for broad indications, such as the epilepsy project CG01, the ambition is to take the projects into the clinical phases and then form some form of partnership with a large pharmaceutical company that can take projects throughout the clinical program and on to commercialization. I know that CombiGene has an ongoing dialogue with several large pharmaceutical companies that follow the development of CG01 with great interest« – Bert Junno, Chairman of the Board of CombiGene

Comments from the new Chairman of the Board

BioStock contacted Bert Junno for a comment regarding his new role as new Chairman of the Board of CombiGene.

Bert Junno, you have founded several biotechnology companies and have a long experience as a board member for several companies. How do you intend to make your mark on CombiGene’s business?

– I am very impressed by CombiGene’s development of its unique projects so far. The epilepsy project CG01 has continuously delivered according to plan.

– In addition to delivering the projects according to plan, it is my ambition that we will create additional shareholder value by developing the company’s intangible assets such as patents and know-how and through good communication with the market and the many shareholders who have invested in CombiGene. The market’s confidence in CombiGene is good, which was shown in the recently completed subscription period for TO3, where the subscription rate amounted to an impressive 97.25 percent and added just over SEK 17 million to the company.

What attracted you to accept the assignment and do you see, based on previous experience, any specific challenges related to Combigene’s current situation?

– One thing that is attractive about CombiGene is the enormous possibilities that exist in gene therapy for the treatment of diseases where there is no effective therapy at the moment. It will be fantastically exciting to follow the development of gene therapy in general and CombiGene’s development in particular in the coming years. CombiGene’s projects are unique and offer new opportunities that can help a large number of patients with severe medical conditions. This also means that additional values can be built with the help of new intangible assets.

»CombiGene has a lot of exciting things to look forward to in both the short and long term!«

A clear shift in a development company like CombiGene is usually the transition from the development to commercialization phase. How do you view the company’s strategy regarding business development, for example in terms of partnership deals, industrial collaborations, outlicensing, etc.?

– For projects that are developed for broad indications, such as the epilepsy project CG01, the ambition is to take the projects into the clinical phase and then form some sort of partnership with a large pharmaceutical company that can take projects throughout the clinical program and further to commercialization. I know that CombiGene has an ongoing dialogue with several large pharmaceutical companies that follow the development of CG01 with great interest.

– For projects that are developed for narrow indications, the ambition is to take them all the way to the market under their own auspices. Drugs that are developed for small patient populations have good prospects of obtaining orphan drug status, which entails significant benefits in the form of lower development costs and attractive pricing. This also means that smaller companies such as CombiGene may have sufficient internal resources to handle this type of project under their own auspices.

In conclusion, what are you mainly looking forward to in terms of upcoming milestones for CombiGene?

– In the medium term, I look forward to the first human studies for CG01. Going into clinical trials is always a significant milestone. In the slightly shorter term, I look forward to the milestones that are closer in time, such as getting all parts of the production process in place. This is an extensive work where it is important to get it right so that we meet all regulatory requirements. In addition, we make sure to establish a production of therapies that can delivered in sufficient volumes, at the right cost and quality throughout the product’s life cycle.

– When all parts of our production are in place, we will produce materials for the final preclinical studies, including the very important toxicology and biodistribution studies. In short: CombiGene has a lot of exciting things to look forward to both in the short and in the long term!