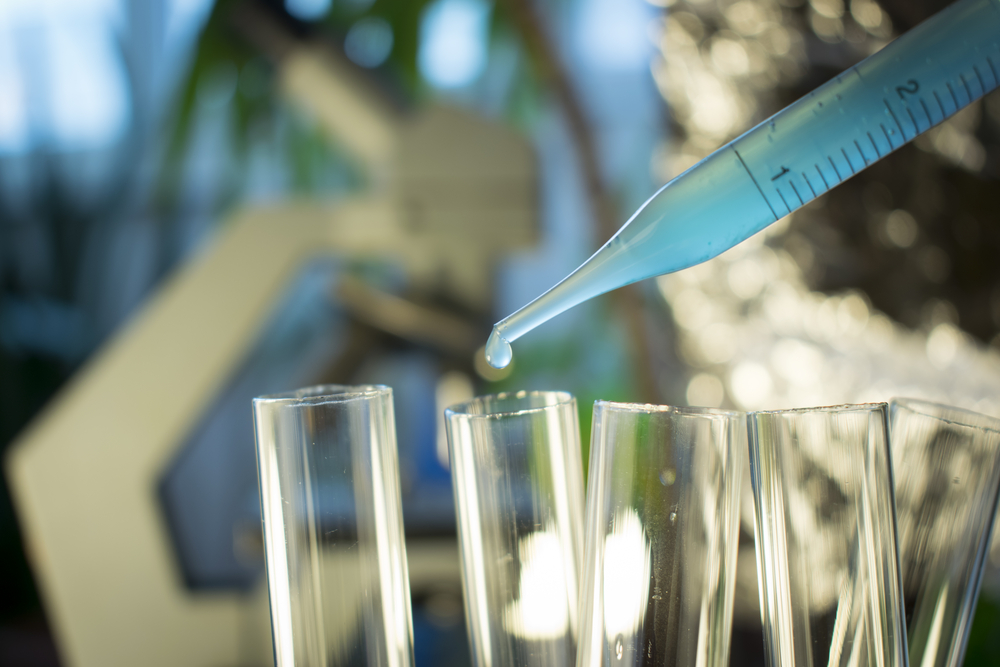 The gene therapy company CombiGene, which is developing a new treatment for drug-resistant focal epilepsy, is planning to focus on the final preclinical studies next year and then begin the first study in humans in 2022. BioStock turned to CEO Jan Nilsson for a status update and to talk about what remains to be done before the preclinical program can be terminated.

Interest in CombiGene’s operations is high, as was evident when the company reported the outcome of the exercise of TO 3 series warrants in early September, which was subscribed for at over 97 percent. CombiGene received approximately 17,7 MSEK before rights issue costs, which was a significant contribution to the company.

The answer to why interest seems to have increased in the company in 2020 can, in all probability, be traced back to an intense news flow related to CombiGene’s production platform. In one month, CombiGene was able to communicate five news items relating to the fact that the company has established future-proof manufacturing for the upcoming clinical studies with their drug candidate CG01 for drug-resistant focal epilepsy.

BioStock contacted CombiGene’s CEO Jan Nilsson to find out more about the upcoming development stages before studies in humans can begin.

Jan Nilsson, the target population with CG01 in epilepsy is much higher than the average for gene therapies, up to 10,000 treated patients per year. What is the market value?

– Epilepsy is a major global problem. Each year, an estimated 47 000 focal epilepsy patients are found to be drug-resistant in the United States, the five largest countries in Europe, Japan and China. These are patients whose epilepsy cannot be controlled with medication and they have few treatment options. Many of these are being investigated to see if surgery is possible. Initially, it is in this group of epileptics that CombiGene’s drug candidate CG01 will be used. However, it is important to point out that the patients who cannot be operated on are those who have the greatest need for a new treatment such as CG01.

– The assessment we make is that of the patients being investigated, it is realistic that 10-20 percent could be treated with our drug candidate CG01. Assuming, for example, the cost of therapy per patient is somewhere between 134 000 and 200 000 USD – which is low compared to approved gene therapy drugs – it generates sales between 750-1 500 MUSD annually.

»Working with viruses is complicated and challenging and I am very pleased that we have now found a future-proof production method and a strong partner in the Spanish gene therapy manufacturer Viralgen. We can now continue the rest of the journey with CG01 with one and the same production platform through the final preclinical program, the clinical development and future commercial sales.«

You have had a news-intensive year, which has been very important financially, but in terms of development you have now also established a production platform. What does this mean for future studies?

– In short, this means that we have all parts of the production in place, something that is very important for all gene therapy companies. After very intensive work, we have now established a complete production platform with production of plasmids that constitute the actual starting material for CG01, analyses to ensure the quality of production and a future-proof suspension-based production that is easy to scale up to future commercial volumes, but which will also deliver materials for our final preclinical studies and future studies in humans.

Generally speaking, is manufacturing challenging for a gene therapy company?

– Yes, you can definitely say that. Some of the major deals carried out in the field of gene therapy have been based on manufacturing know-how and capacity. Manufacturing of gene therapies is a dynamic area where it is important to navigate correctly and find the right production method and the right partner. Working with viruses is complicated and challenging and I am very pleased that we have now found a future-proof production method and a strong partner in the Spanish gene therapy manufacturer Viralgen. We can now continue the rest of the journey with CG01 with one and the same production platform through the final preclinical program, the clinical development and future commercial sales.

Next year, you will focus your work on the final preclinical studies with the planned biodistribution and safety studies. What do you hope to be able to communicate in 2021 while this work continues?

– Before the large studies are completed and the results are analysed, it does not make sense to report anything at all. As always, what is interesting is the final reports of the studies. We will also conduct some smaller studies that we will probably be able to report on.

The big milestone will of course be when the first study in humans can begin in 2022. Can you tell us a little about what your strategy looks like for the implementation of these; will it take place in-house or together with a larger partner?

– Preparations for the first human studies have begun. We have contacted and are in discussions with clinics in several European countries, including Sweden. The plan is that we will carry out the first study in humans, i.e. the phase I study, on our own together with a CRO company.

Being able to present positive preclinical and early clinical data is crucial from an out-licensing or exit perspective. Another parameter that should not be forgotten is to have one fully developed production platform. How do you see your future potential opportunities to choose either of these two paths towards the commercialisation phase?

– In my opinion, CombiGene is in a strong position. We have positive preclinical data, not only from experimental models but also from human, epileptic brain tissue donated in connection with surgical procedures. It would be very important to see early signs of effect in the first clinical study, which will be conducted with epilepsy patients. The fact that we in CG01 have established a future-proof production platform will add additional value to the project. For a long time, we have had an ongoing dialogue with several companies in big pharma that follow the development of CG01 with interest. If this means licencing the project or simply selling it is too early to say.

»The deal between Bayer and AskBio once again shows how highly big pharma values ​​opportunities in the field of gene therapy. The fact that the deal is within a type of gene therapy that utilizes AAV (Adeno-Associated-Virus) vectors, i.e. precisely the area within gene therapy in which CombiGene is located, makes the business extra interesting.«

A number of major acquisitions in the gene therapy area have taken place in recent years, at the same time as trust in the area has increased with regulatory authorities through facilitated rules for the development and commercialisation of gene therapy products. News broke earlier this week that Bayer had acquired AskBio for 2 Billion USD with the possibility of an additional 2 Billion USD in future interim target payments. Given this, looking ahead, how do you see the future of gene therapy in general?

– Let me start with the Bayer deal, which is a little more interesting from a CombiGene perspective. The deal between Bayer and AskBio once again shows how highly big pharma values ​​opportunities in the field of gene therapy. The fact that the deal is within a type of gene therapy that utilizes AAV (Adeno-Associated-Virus) vectors, i.e. precisely the area within gene therapy in which CombiGene is located, makes the business extra interesting. The fact that Viralgen, the gene therapy manufacturer we have chosen for our CG01 project, as a joint venture company for AskBio, is included in the deal makes it even more exciting and shows that CombiGene as a company is in the middle of the very dynamic development of future gene therapies.

– In general, it can be said that gene therapy has the potential to treat diseases that have not previously been treatable and that involve great human suffering. Right now, you can see a very exciting development in a number of serious diseases such as sickle cell anaemia, haemophilia, Parkinson’s disease and various types of eye diseases. Of course, the diseases that CombiGene works with, i.e. epilepsy and lipodystrophy, are included in this list. It is only in recent years that the development of gene therapy has really taken off and I am convinced that we will see a fantastic development in the coming years. The deal between Bayer and AskBio shows that I am not alone in this view.