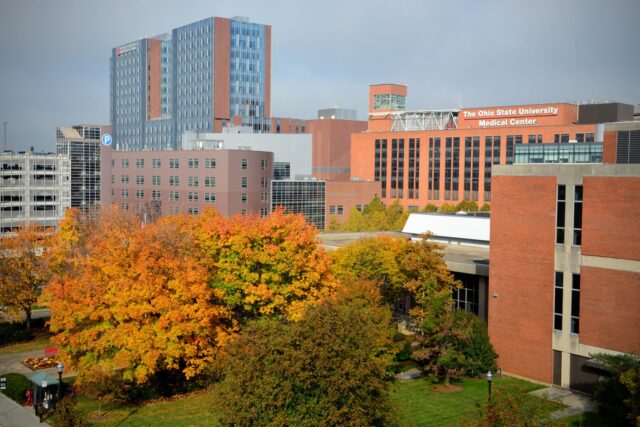 Cereno Scientific recently announced that the US Food and Drug Administration (FDA) has granted Orphan Drug Designation (ODD) for its main candidate CS1 for the treatment of Pulmonary Arterial Hypertension (PAH). Read more.

ODD for CS1 in PAH

The ODD is an important stepping stone for the company’s expanded focus on CS1 as an epigenetic modulator in cardiovascular diseases, none the least within rare diseases. PAH – a form of high blood pressure in the arteries that go from the heart to the lungs due to pathological changes in the lung vessels – is one example of such rare cardiovascular diseases, which causes the heart to work harder, and, with time, the heart muscle weakens which could eventually lead to heart failure.

PAH is a progressive fatal disease with poor quality of life and no curative treatment except for lung transplantation, which for the majority of patients is not available in time. Instead, current standard treatment consists of various drugs that have limited efficacy and often have to be combined with each other to reach acceptable treatment outcomes, thus the market opportunity for a new and effective treatment is substantial.

Since PAH is a new territory for Cereno Scientific in terms of disease indications, the company has looked externally to extend the knowledge base for this rare disease resulting in the recruit of top level Scientific Advisor in Dr. Raymond L. Benza, Professor of Medicine and Director of the Division of Cardiovascular Medicine at the Ohio State University Wexner Medical Center in Columbus, Ohio, USA.

Dr. Benza is an internationally renowned clinician and research scientist. His primary clinical interests include PAH, advanced congestive heart failure and cardiac transplantation. Cereno Scientific’s CS1 project will not be the first acquaintance with drug development for Dr. Benza, who has previously participated in major clinical studies of new therapies for the treatment of heart failure and PAH, among other diseases. He is a funded investigator for the National Institutes of Health (NIH) and the American Heart Association (AHA) for his work in PAH focusing on risk stratification, pharmacogenomics and new device therapies for this disease state.

To underline his clinical and drug development achievements, Dr. Benza was named Physician of the Year by the Pulmonary Hypertension Association in 2013. He also serves on numerous national boards, committees, and councils related to his work in the field of advanced heart failure and pulmonary vascular disease.

Dr. Benza will support Cereno Scientific’s development within the focus areas of thrombosis and fibrosis-related rare cardiovascular diseases such as PAH. Company CEO Sten R. Sörensen commented on the advisor recruitment in a press release:

– We are very pleased to welcome such an internationally renowned expert in cardiovascular and rare diseases as Scientific Advisor to Cereno Scientific. Dr. Raymond L. Benza has solid experience in PAH and we look forward to involve his expertise as we continue our development.