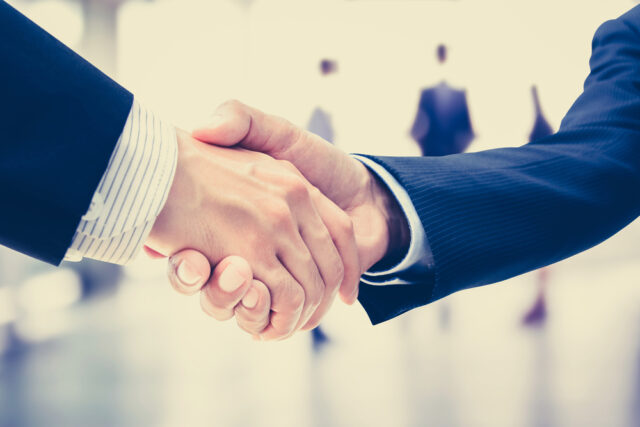 A number of major deals in treatments within the field of mitochondrial diseases speaks of a growing interest for the area from the pharmaceutical industry. Last week saw another sign of this when Reneo Pharmaceuticals announced that a consortium led by Novo Ventures and Abingworth is entering the company with an investment of 95 MUSD. One Swedish company active in the field of mitochondrial diseases is Lund-based Abliva that is currently preparing for a phase II/III study with its main candidate KL1333 in the second half of 2021.

Mitochondrial diseases are a group of rare diseases that affect the energy metabolism of the cells. This in turn can lead to several severe and complex symptoms such as difficulty moving and breathing, and in many cases to a shortened life span. The diseases affect about 1 in 5000 people and, as with most rare diseases, knowledge about them is limited and there is a lack of effective treatments.

Primary mitochondrial disease is caused by a congenital genetic disorder in the function of mitochondria. This genetic disorder can lead to several different symptoms and the symptoms exhibited by the patients depend on in which organs the genetic defects are located. One of the most common symptoms reported by patients is pronounced fatigue, a condition that has a very negative impact on the patient’s quality of life. Other common symptoms include muscle weakness and mitochondrial diabetes. The diseases often debut early in life, often cause great suffering and in many cases lead to premature death.

Apart from a treatment for the eye disease LHON, there are currently no treatments for primary mitochondrial diseases and Reneo is one of the companies that is working hard to develop one. Another is Lund-based Abliva, which with its main candidate KL1333 hopes to give patients affected by mitochondrial disease the conditions needed for a better life.

Both governments and big pharmaceutical companies have shown great interest in this type of rare diseases. Reneo and Abliva have both received orphan drug designation for their candidates and deals made within this space are also worth highlighting.

Reneo announced last week that the company had received 95 MUSD in a funding round, led by life science investors Novo Ventures and Abingworth. Another major deal was made in 2017 when Cambridge-based Mitobridge was acquired by Japanese pharmaceutical giant Astellas for 450 MUSD.

Another example is Zogenix’s acquisition of Modis Therapeutics from 2019. Modis develops the candidate MT1621 for the treatment of the hereditary mitochondrial disease thymidine kinase 2 deficiency (TK2d). The purchase price amounted to 250 MUSD, and the deal also included milestone payments of 150 MUSD and royalties on future sales. That same year, PTC Therapeutics acquired the drug candidate EPI-743 from Bioelectron Technology for 210 MUSD.

Reneo and aforementioned Mitobridge are both developing a so-called PPARδ modulator, which is involved in increasing muscle endurance and also increases the use of fatty acids by mitochondria. Unlike these candidates, Ablivas KL1333 targets modulation of NAD+, a coenzyme that plays a central role in cell metabolism and energy production.

The market has shown confidence in Abliva’s project and this summer the company was able to attract 54 MSEK in a rights issue and received an additional 20 MSEK in a directed issue targeted to the investment company Hadean Ventures. Following a recommendation from the FDA, the    company is currently conducting several studies to prepare for the phase II/III study with the main candidate KL1333, which is expected to start in the second half of 2021.

»The news that one of our competitors in primary mitochondrial disease with projects at the corresponding stage of development is perceived as attractive by highly qualified investors reinforces the sense of increasing interest among international investors. The interest from the medical industry and the capital market for these orphan drug diseases increases the possibilities to develop treatment options where no treatments are available yet.« – Erik Kinnman, CEO Abliva