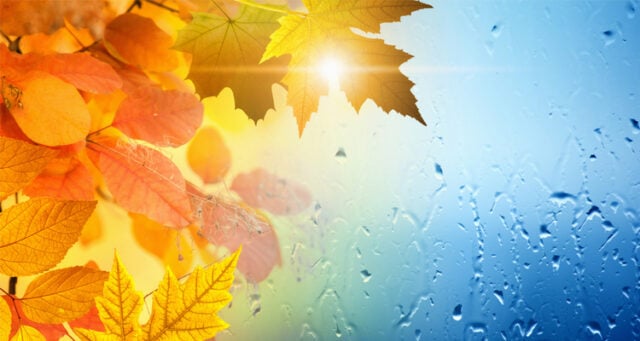 Biotechnology company Aptahem, which is developing the preclinical drug candidate Apta-1 for the treatment of sepsis, recently announced that it has suspended the exclusive negotiating period with the unnamed pharmaceutical company that began in March. BioStock got in touch with the Company’s Chairman of the Board, Bert Junno, for a comment.

Aptahem’s preclinical studies have shown that the company’s primary drug candidate Apta-1 counteracts coagulation, inhibits hyperinflammation, repairs tissue and modulates the body’s own immune response – properties that tentatively indicate that the candidate has the potential to counteract the harmful effects of sepsis.

Aptahem aims to enter into a partnership for further development for the phase I study that is planned to start once the preclinical programme has been completed. On 9 March of this year, the company announced that a non-binding letter of intent had been signed with a European pharmaceutical company. The letter of intent concerned licensing conditions for the exclusive development, manufacturing and distribution of Aptahem’s drug candidate Apta-1 for the treatment of sepsis in Europe. On 29 April, however, Aptahem chose to suspend the negotiations.

The Chairman of the Board comments

BioStock reached out to Aptahem Chairman Bert Junno for a comment on the latest news, as well as to get his view of what awaits the company during the rest of 2021.

Bert, to begin with, can you briefly comment on the reason why Aptahem chose to stop the negotiations with the pharmaceutical company with which you signed a letter of intent in March?

– First of all, it is important to point out that the discussions were about an option for them to buy into a license in the company, but many probably misunderstood this. It was a future opportunity for them to buy the rights to Aptahem’s technology and this was preceded by an evaluation with a fixed end date, with parallel negotiations. However, this resulted in us not agreeing on the remuneration levels and we felt, on our part, that it was not on par with our expectations and thus also the shareholders’ expectations. In summary, and a little simplisticly, you could say that they thought we were too expensive and we thought they offered too little.

Do you have ongoing dialogues with other potential takers of your technology?

– Yes, we do, and I think that the fact that we got this far in the negotiations with this party in itself is a validation that the technology is interesting enough to attract more takers, otherwise there would not have been a reason to start this type of process and also to sign a non-binding Letter of Intent. So, I think this alone is a reason for us to keep working. Many people believe that these negotiations must be done at a much later stage, but this is not the case at all; deals are signed at all stages of drug development depending on how interesting the presented data is.

In larger companies in particular, it is rarer for the CEO to sit on the board and that you want to keep the board and management separate. Is this the reason why the CEO has declined re-election to the Board of Directors prior to the Annual General Meeting on June 2, 2021?

– The Nomination Committee thought it inappropriate, based on the guidelines for listed companies in Sweden, that a CEO is also a member of the Board of Directors. In fact, we in the Nomination Committee convinced Mikael to decline re-election. Although there is no law that says that you cannot have a foot in both camps, it is undoubtedly the case that many people see it as inappropriate not to follow this practice and including even some of the largest shareholders in Aptahem. After all, there are historical reasons why the CEO had these two roles from the beginning, since he is one of the founders of Aptahem and thus served as a board member in the early stages of the company. Otherwise, Mikael is at the board meetings anyway, so there will be no big practical difference now compared to how it was before. I would also like to point out that this is in no way linked to the fact that we chose to suspend further negotiations with the company that was a potential taker of our technology.

What are you mainly looking forward to in Aptahem during the remaining months of 2021?

– On the one hand, we will continue with the preparations for clinical development; we also look forward to the results of the ongoing studies, and also that we continue with other discussions and seek new potential partnerships. As I said, the fact that we have had a far-reaching evaluation of Apta-1 is a validation of our platform and we have every opportunity to make a similar journey in the future with a more interesting outcome for us – at least that is what we hope for and look forward to. I encourage our CEO to continue the work of finding a new partner for our sepsis project. After all, sepsis is an indication where there are actually not so many available therapies on the market, and we are coming in with a whole new molecule and rethinking in an area that has seen very little progress over the last several decades.