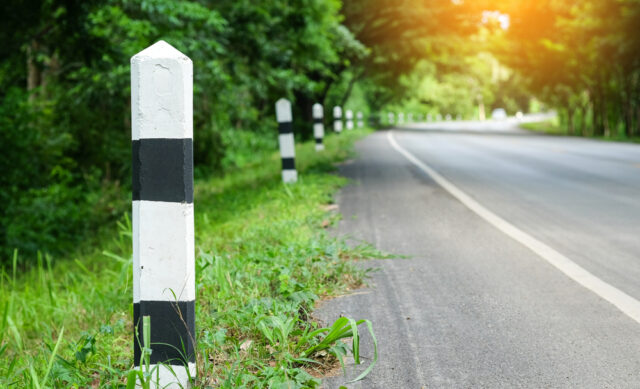 Biotechnology company Aptahem, that develops its drug candidate Apta-1 for the treatment of life-threatening organ and tissue damage caused by sepsis, was recently able to announce an oversubscribed rights issue that strengthens the company ahead of its continued development. At a subscription rate of 116 per cent, the company is now well equipped to carry out the planned final GLP toxicology studies with Apta-1.

As many as 49 million people suffer from sepsis each year and 11 million of these die. Despite this, there is currently a lack of effective treatments for the life-threatening effects of the disease. It is in this therapeutic vacuum that the Swedish biotech company Aptahem wants to position its drug candidate Apta-1, that can address several of the disease’s driving processes and dampen the unbalanced immune response.

Brings the candidate to toxicological studies

Of the net issue proceeds of 26.7 MSEK received in the oversubscribed issue, a larger part will be earmarked for the production of Apta-1 substance. The proceeds will also be used to begin the final stages of the GLP (Good Laboratory Practice) toxicology studies, which are the final pre-clinical regulatory steps before clinical studies can start. The rest of the proceeds is intended to be used for ongoing business development, patent activities, developmental collaborations and  day-to-day operations.

»I want to thank all existing and new shareholders for their trust. The entire team at Aptahem is now looking forward to being able to carry out the activities that lie ahead. We are all very happy about the outcome and the great interest in Aptahem and our drug candidate Apta-1« – Mikael Lindstam, CEO of Aptahem

In addition to the issue proceeds that will now benefit Aptahem, an additional net 35.4 MSEK can be added if the accompanying two warrants in the issue are fully exercised. With a maximum dividend of TO5, the company is then expected to be able to begin the second part of the GLP toxicology studies with full force, at the same time as the GMP (Good Manufacturing Practice) campaign* to manufacture Apta-1 can be initiated for the upcoming first phase of clinical trials.

Towards the end of next year, and hopefully after a fully subscribed TO6, the company expects to be able to put the finishing touches on the formulation, compilation of documentation and preparations for clinical studies.

* GMP campaign means production, subsequent analyses and evaluations, documentation in accordance with regulatory requirements and similar activities before a finished batch of the substance can leave the manufacturer.

Substance production according to plan

The company recently announced that it has entered into a collaboration agreement with the regulatory specialist Granzer Regulatory Consulting and Services, an important step in the work with the regulatory documentation required for future clinical studies. Granzer seems to be a perfect match to support Aptahem in the regulatory preparatory work as they have experts in aptamers in particular, and has implemented a number of applications in the field to regulatory authorities in the EU and in the USA. Aptahem’s aptama expert, Thomas Rupp, also has previous experience of collaborating with Granzer.

The CEO visited BioStock’s studio for a status update

On October 15, CEO Mikael Lindstam visited BioStock’s studio at Medicon Village in Lund to give an update on what is happening in the company. Watch the interview below.

See a company presentation from the same day here.