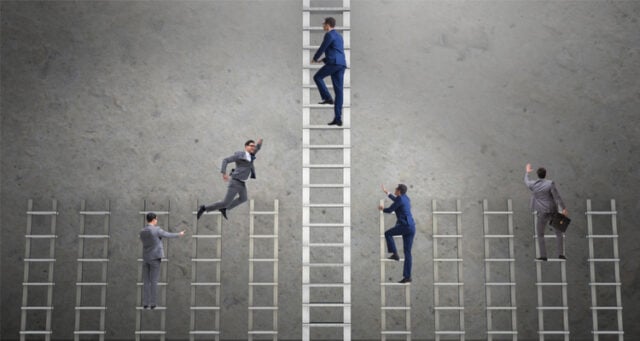 Last week, Immunicum released their annual report summarizing their activities during 2019. In addition to the milestones reached through their work with ilixadencel, the clear and in-depth report sheds light on the company’s immuno-oncology development strategy and why it, along with other factors, gives them a competitive edge. BioStock takes a closer look.

BioStock has written extensively about ilixadencel (here is a simplified overview of how the experimental drug works), the immuno-oncology candidate being developed by the Swedish biotech Immunicum. After all, both preclinical and clinical work done by the company within several projects using ilixdencel with existing treatments as a form of combination therapy has warranted the attention given to it.

Last week, the company released their annual report, which goes into detail about the promising data achieved with ilixadencel in 2019, and why they represent a major step in the right direction for Immunicum. The company’s Interim CEO, Alex Karlsson-Parra, summarized the report with this statement:

– 2019 was a year in which we successfully achieved key milestones that provided us with valuable insights on ilixadencel that have strengthened our understanding of our lead drug candidate and have enabled us to take the next steps in terms of clinical development.

It’s not just about data

But the report was more than about data alone. Outlined in the report is also a section dedicated to how Immunicum’s candidate distinguishes itself from the competition in how it attacks cancer, and how this could give them an edge over the competition.

In the age of precision medicine, the company’s approach is a good example of individualized cancer treatment, which is somewhat of a gold-standard within the field of cancer therapy. However, one of the main differences compared to approaches used by other companies is that ilixadencel is able to provide this type of individualized treatment without the typical characterization, selection and production of each patient’s own tumour-specific antigens because ilixadencel is injected directly into the patients’ tumours where it elicits an immune response. This simplifies not only the treatment process, but also the development and the manufacturing process as well as access to treatment.

Furthermore, Immunicum seems to be thinking outside the box by not focusing on developing a single treatment able to destroy cancer alone. Rather, evidence is mounting suggesting that, for now, the best approach to fighting cancer is through combination therapy. In light of that, Immunicum has thought of a way to implement current available treatments with an immune primer that renders such treatments much more powerful and effective.

To add to Immunicum’s competitive advantages is the fact 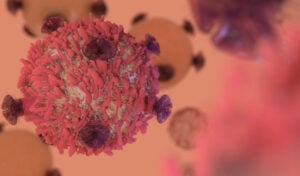 that the small biotech company has several ongoing projects, many of which are in advanced clinical stages within six different indications: renal cancer, liver cancer (HCC), gastrointestinal stromal tumors (GIST), head and neck cancer (HNSCC), non-small cell lung cancer (NSCLC) and gastric cancer (GA). The vast array of indications, which have a high potential for combination immunotherapeutic strategies, could give ilixadencel a market value of 22.1 BUSD.

Along those lines, it is worth mentioning that immuno-oncology is still one of the hottest fields in life science, and the market for cancer immuno therapies is expected to grow at an annual growth rate
of 13 per cent, and amount to 150 BUSD by 2025 according to the Market Insight Reports, Global Immuno-Oncology Market Research Report, 2019.

An attractive bet for investors

Overall, the annual report reinforces the fact that Immunicum’s off-the-shelf immuno-oncology approach, together with the fact that ilixadencel could work within several cancer indications thus covering a wide market, makes the company an attractive bet for investors looking at high-end innovation within life science.

Moreover, investors can be further reassured by the company’s stable financial position, which should guarantee smooth sailing within all of their projects though at least the end of 2021.