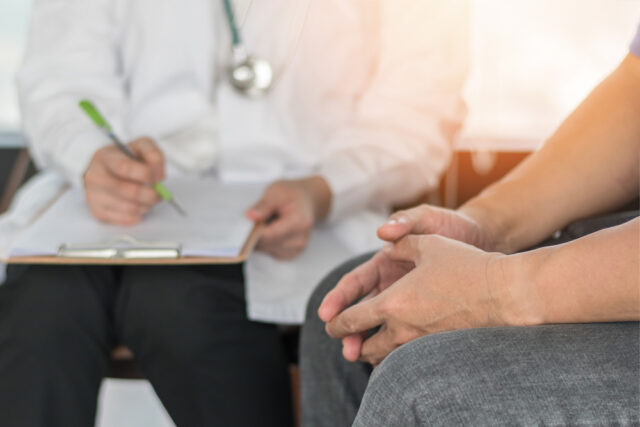 Abliva ended last week by publishing its half-year report. Despite a quarter heavily affected by Covid-19, the company emphasises that Q2 meant advances on both the financial and clinical fronts. The company raised significant capital in two rights issues during the spring, and after a pandemic-related delay, the study with its main candidate KL1333 will soon be ready to start patient recruitment.

Today, there is a significant lack of effective treatments for these diseases. However, Abliva firmly believes that the company’s two candidates within primary mitochondrial diseases, KL1333, against MELAS and similar conditions, and NV354 against Leigh syndrome, will be able to offer patients new effective treatment alternatives in the future.

Abliva’s main project is KL1333, where the next step in the development is to initiate the last part of the ongoing phase Ia/b study. The company has previously presented positive results, in the form of positive safety data, from the first two parts of the study where healthy volunteers have been dosed with KL1333.

In Friday’s report, CEO Erik Kinnman was able to announce that KL1333 is now ready for the next step, i.e. the patient part, which means that patients will be dosed with KL1333 for the first time. The Covid-19 pandemic meant that this part, which should have started in the spring of 2020, was postponed, but the company now expects to be able to take a significant step forward in the development of KL1333 by recruiting the first patient in the autumn. Abliva’s goal is to be able to report results from the phase Ia/b study and begin an efficacy study during the first half of 2021.

Regarding the development of KL1333, it is also worth mentioning that Abliva received good news from FDA in July. After reviewing the existing documentation and the development plan for KL1333, which already has orphan drug designation in both the United States and in Europe, the FDA was positive about Abliva’s development plans.

With regard to Abliva’s other project in primary mitochondrial diseases, NV354, the preclinical studies have progressed according to plan during the past quarter/six months. The company’s goal is to complete the preclinical safety studies and produce test materials for clinical studies before the turn of the year. Abliva plans to start a clinical phase I study during the first half of next year with the hope of completing it during the second half of the year.

During a quarter that has been heavily affected by the Covid-19 pandemic and a difficult economic climate, Abliva was still able to put on a financial show of strength. In the spring, the company strengthened its cash flow through two rights issues. In April, Abliva raised approximately 67 MSEK before issue costs, in a rights issue. In addition, 20 MSEK was raised in a directed rights issue to life science investor Hadean Ventures. An investment from a heavyweight such as Hadean Ventures is a seal of approval for both Abliva’s work and for the company’s decision to focus its operations on primary mitochondrial diseases. A decision that, according to CEO Erik Kinnman in the report’s CEO comment, has been very well received by investors. 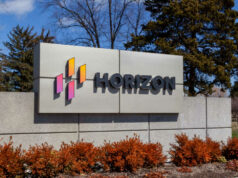