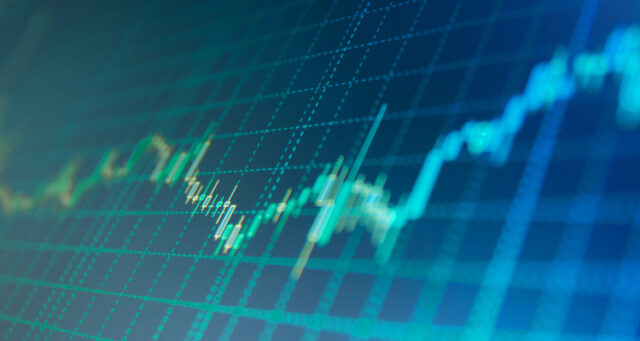 Many people’s hopes for Follicum’s hair loss project were dashed in May when the company presented top-line results demonstrating that the drug candidate FOL-005 did not show any significant effect compared to placebo. Hopes for the project were rekindled on Wednesday when the company announced possible inaccuracies in the analysis of the results, news that caused the stock to soar. An external review of the study results is now underway and the company’s CEO Kim Arvid Nielsen does not want to make any assumptions until it is completed.

Lund-based Follicum develops drug candidates based on tissue repair peptides. The main project with the drug candidate FOL-005 for the treatment of hair loss recently completed a phase IIa study in 210 male patients. For four months, the study participants tested a cream-like formulation in three different concentrations and they have undergone regular follow-ups at one of three German clinics included in the study.

FOL-005 has shown efficacy in two previous clinical studies, where the candidate was administered via intradermal injections. However, when Follicum reported top-line results from the phase IIa study in May, it was found that no significant efficacy could be demonstrated compared to placebo. The result meant that any further development of the candidate within that indication seemed unlikely.

Follicum has conducted a deeper analysis of the study results and in this process discovered that possible inaccuracies occured during the first results analysis. Therefore, an independent reviewer has now been brought in to review all the study data. The company points out that it is currently impossible to determine whether the independent analysis will lead to different conclusions from those already presented.

However, a glimmer of hope was seen on the stock market, where Follicum’s stock rose about 30 per cent in Wednesday’s trading.

BioStock contacted Follicum’s CEO Kim Arvid Nielsen to get his view of the latest announcement.

How do you view the possible inaccuracies in the study analysis – can it interpreted as there being hope for the hair loss project after all?

– From where we are stand today, none of us have the feeling that the external assessment that is now being made will produce a completely different result from what has already been presented. So, we do not want to create any new hope until we have the final result.

What would it mean for the company if there were yet again positive prospects for the project?

– It is a great question that is hard to answer until we know what results we are actually going to get out of this process. Based on what comes out of it, we will be able to see where we stand, if there is anything in the results that we can bring with us and that can be used in the future.

Is it possible to say anything about when the independent analysis might be completed?

– It’s a little hard to say exactly as it is not just up to us. It will take as long as it takes, but I would guess that it will take up to four weeks.