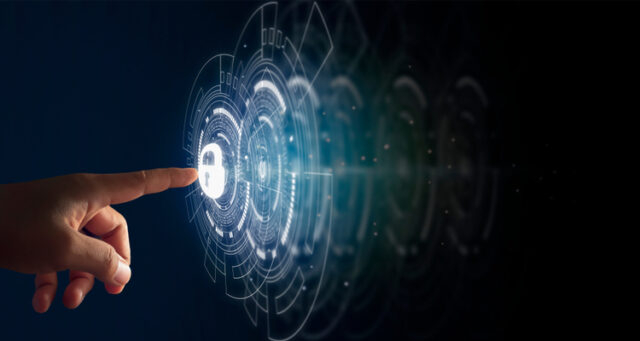 Last week, Elicera Therapeutics announced it has received Advanced Therapy Medicinal Products classification for its lead candidate ELC-100, an oncolytic virus that is currently undergoing a phase I/II trial for the treatment of neuroendocrine tumours. The classification is designed to get promising new cell or gene therapies to market faster, so it gives ELC-100 a welcome regulatory boost.

Elicera Therapeutics is a Swedish cell and gene therapy company working within the immuno-oncology (IO) space. Its candidate pipeline is based on both CAR T (chimeric antigen receptor T) -cell and oncolytic viruses (OVs). Currently, the company has four projects in its pipeline, with OV ELC-100 leading the way in clinical development undergoing a phase I/II trial for the treatment of neuroendocrine tumours (NET). Read more about Elicera’s vision and drug pipeline here.

ELC-100 is named AdVince from the late financier Vince Hamilton, who was affected by NET himself and who set up the VictoryNET Foundation to help support the work put into this project. Thanks to a crowdfunding campaign called iCancer, the Foundation was able to provide Elicera and collaborators for the trial Uppsala University with 25 MSEK.

Last week, Elicera announced that EMA and its Committee for Advanced Therapies (CAT) have concluded that ELC-100 meets the criteria for Advanced Therapy Medicinal Product classification (ATMP). ATMPs comprise a category of innovative and complex biological products, which in most cases require extensive and complicated preclinical and clinical developments. They are normally cell and gene therapies that addresses an unmet medical need, yet have a positive benefit-risk profile.

Overall, ATMPs represent a fast-growing field of interest and their potential for curing severe chronic conditions suggest that ATMPs may reach the market earlier than standard therapies. Regulatory bodies like EMA and FDA have recognised this potential and have created a broad regulatory framework over the last few years to make sure such therapies get to patients as quickly as possible.

The decision by EMA will give way to potential expedited development programmes, which will help streamline ELC-100 through clinical development. In general, the classification gives companies more confidence in their development programs, knowing that their candidates meet the high standards put in place by the regulatory authorities. It also helps smoothen the path to market by greatly strengthening the chances of approval.

Margareth Jorvid, a board member of Elicera’s with many years of experience in regulatory ATMP work and active within the European TOPRA network, was very pleased with the decision:

»The ATMP classification gives us a clear regulatory path for ELC-100 to market.«

The AdVince trial is expected to last until the second half of 2022, when the candidate’s safety will be evaluated, while also gaining an initial insight into its effects.