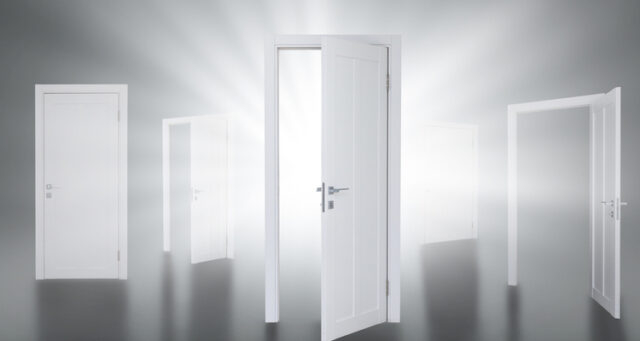 BiBBInstruments recently published the report for the first quarter of 2021, in which the main event was the start of the pilot study with the biopsy instrument EndoDrill Model X in bladder cancer. However, production problems at a supplier have led to a temporary pause in patient recruitment, but the company remains optimistic as they expect the studies to resume in the second quarter. In addition, the company sees the long-term potential and benefits of the electric endoscopic biopsy instrument.

EndoDrill Model X will be adapted to endoscopic sampling for many serious forms of cancer, such as gastric, pancreatic, lung and bladder cancers. Two studies are currently underway with EndoDrill Model X – a clinical study, EDMX01, for stomach tumours and a pilot study, EDUX02, in patients with suspected muscle invasive bladder cancer. According to the company’s report, EDMAX01 started in autumn 2020, while EDUX02 was initiated in the first quarter of 2021.

Temporary suspension in both studies

In the Q1 report, BiBBInstruments informs that an external supplier has experienced production problems, leading to a temporary halt in the delivery of new EndoDrill Model X instruments. Since the disposable instrument is needed for the company’s two clinical studies, patient recruitment has been paused in both studies. The pause is expected to last until new instruments are available, which is expected to take place later in the second quarter.

The company continues to believe that the study in stomach cancer could be completed in 2021. The study with EndoDrill Model X in muscle invasive bladder cancer is also scheduled to be completed in 2021. In case of positive study results, it will be followed up by a larger efficacy study that has already received regulatory approval.

Belief in the product

According to the company, the initial clinical trials with EndoDrill Model X have given clear signs of the instrument’s benefits and opportunities. The rotating flexible instrument takes deep tissue samples while maintaining tissue architecture, increasing the chances of early cancer diagnosis and right treatment already after the first endoscopic sampling.

In the first quarter, the company published a product video demonstrating the benefits of EndoDrill Model X compared to conventional manual ultrasound guided (EUS) biopsy instruments. Proof of the company’s confidence in the product was demonstrated after the first quarter when BiBBInstruments filed a third international patent application (PCT III) for EndoDrill Model X.

In January, BiBBInstruments sold the last two instruments of EndoDrill GI Upper, the manual predecessor of the X series that has created significant value and experience for the company. In doing so, the focus will be on the EndoDrill Model X in the future. At present, the instrument is CE-marked for endoscopic indications in the gastrointestinal tract as well as in the lungs, i.e. all common endoscopic sampling. In the future, after completing the pilot study, the company will also submit a CE marking application for bladder cancer. In addition, the company is in the process of developing a Model X prototype for lung cancer that is expected to be completed in the second or third quarter of 2021. The prototype will then be evaluated by lung doctors, after which clinical studies can be planned.

During the second quarter, BiBBInstruments will also enter into discussions with the FDA regarding classification and market approval in the US for EndoDrill Model X. Another goal for the year is to submit an application for CE marking according to the MDR, the new EU Medical Device Regulation.

Overall, BiBBInstruments has a lot going forward and high expectations for 2021, despite temporarily paused studies that delay the collection of clinical data. BiBBInstruments is now looking ahead to what is to come and is moving forward towards the goal of reforming the cancer diagnostics industry.