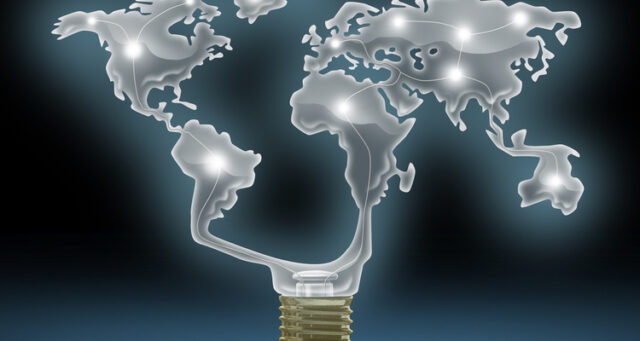 On Thursday, BiBBInstruments announced that the company has filed another international patent application regarding EndoDrill Model X, an electric biopsy instrument for endoscopic use that will contribute to earlier cancer diagnoses. The company has so far applied for a total of three patents for EndoDrill Model X, and with this application the company intends to further strengthen the patent protection for the product.

Lund-based BiBBInstruments has developed EndoDrill Model X, the world’s first CE-marked electric biopsy instrument for endoscopic use since 2020, with the aim of improving cancer diagnostics for several of the most serious forms of cancer. Unlike today’s conventional biopsy instruments. EndoDrill Model X can take contiguous core biopsies, which increases the probability of being able to determine a diagnosis already when the first sample is taken.

BiBBInstruments is now investigating the full potential of its instrument and is conducting two clinical trials with EndoDrill Model X. In 2020, the company initiated a clinical study on patients suffering from cancer of the upper gastrointestinal tract, and, in March of this year, BiBBInstruments recruited the first patient to a new study in bladder cancer.

In early April, news came that patient recruitment for the two studies is temporarily paused due to production issues involving an external supplier. The company is working intensely to secure deliveries of single-use instruments in order to be able to resume the studies as soon as possible.

However, the clinical trials have already borne fruit in the form of increased knowledge about EndoDrill Model X and its properties. This is important for the company and has enabled it to take active steps to strengthen patent protection around the product. On Thursday, BiBBinstruments thus announced that it had filed a third international patent application regarding EndoDrill Model X. Patent protection is an important part of BiBBInstrument’s strategy, and, since 2018, the company has applied for three patents for EndoDrill Model X: one European and two international applications. These are currently being processed, i.e. patent pending.

In a press release, BiBBInstruments’ CEO Fredrik Lindblad emphasised that the company had learned much about the instrument during the clinical studies:

»During this winter’s clinical trials, we have confirmed more unique features for EndoDrill Model X. We have realised that we have a fantastic biopsy instrument, and we now want to further strengthen the patent situation by filing our third international patent application.« 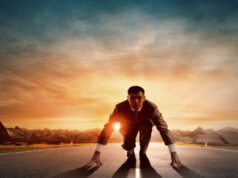 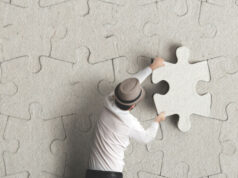 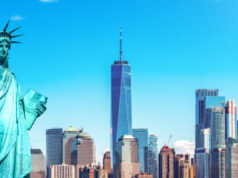