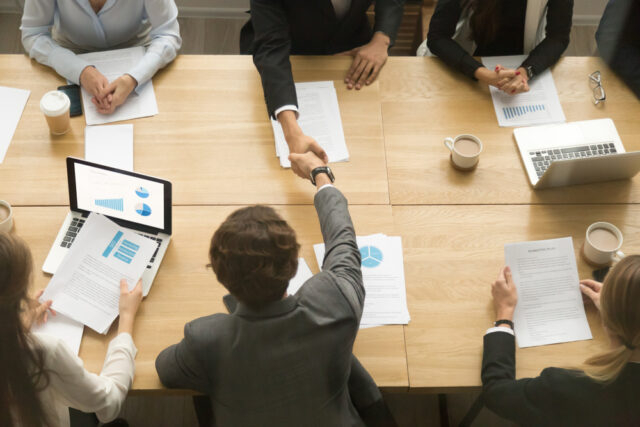 Cereno Scientific announced last week that it has signed an option agreement with the University of Michigan granting the company the rights to evaluate a new drug candidate in a preclinical development program during a time period of up to 27 months. The agreement signals a push by the company to expand its development portfolio.

Cereno Scientific is an emerging leader in epigenetic modulation within cardiovascular diseases (CVDs) based on the development of CS1, a drug built on a reformulation of the effective HDAC (Histone DeACetylase) inhibitor valproic acid (VPA). VPA acts as an epigenetic modulator with anti-thrombotic, anti-inflammatory, anti-fibrotic and pressure-relieving properties, all relevant for treating a range of CVDs.

Now, the company is planning a phase II clinical trial testing CS1 in patients suffering from the rare disease pulmonary arterial hypertension (PAH). In January, Cereno Scientific started a collaboration with the contract research organisation (CRO) Worldwide Clinical Trials for support and guidance in the final preparatory steps for as well as the entire execution of the clinical trial. The phase II trial in PAH is expected to begin during mid-2021, under its FDA-granted orphan drug designation (ODD) status.

Option agreement with the University of Michigan

While preparations for the phase II trial are ongoing, the company is eyeing new possibilities for its development pipeline within CVDs and expanding its preclinical development programme. These internally developed new chemical entities (NCEs) have initially been evaluated by the University of Michigan in Ann Arbor, USA, with which Cereno Scientific established a collaboration during the summer of 2020.  The studies are led by Dr Michael Holinstat, whose team is evaluating the compounds both in vitro and in vivo with a primary focus on anti-thrombotic properties.

Last week, the collaboration bore new fruit as Cereno Scientific announced the signing of an option agreement with the University of Michigan that gives the company the exclusive rights to evaluate the potential for a new preclinical drug candidate discovered by researchers at the University.

The agreement also gives Cereno Scientific the rights to run further preclinical evaluations during a time period of up to 27 months, after which, if the evaluation is successful, the company can exclusively inlicense the drug for further clinical development with worldwide rights for commercialisation. Cereno Scientific’s CEO Sten R. Sörensen commented on the recent development in a press release:

»We are pleased to enter this agreement with the University of Michigan after our initial evaluation of this promising drug candidate. This is a great fit with our strategy to develop new treatments for common and rare cardiovascular diseases. We are excited to kick this off and, if successful, for the commercial value we believe this will add to Cereno as the candidate progresses through the drug development process.«

Cereno Scientific is expected to share further details about this option agreement in the coming months, as well as more details about the company’s preclinical programs as they develop. Overall, this marks an expansion of Cereno’s project portfolio with another promising preclinical drug candidate in cardiovascular diseases. 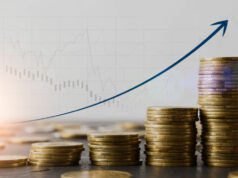