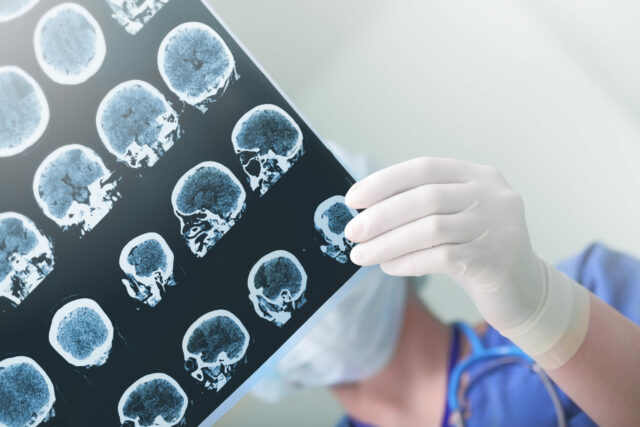 Yesterday was International Epilepsy Day which aims to put the spotlight on a devastating disease caused by overactive nerve cells in the brain. According to WHO, epilepsy affects about 50 million people worldwide, making it one of the most common neurological diseases globally. Approximately 30 percent of patients are not helped by existing drugs. BioStock reached out to Jan Nilsson, CEO of the gene therapy company CombiGene, who next year is planning to begin studies in humans with the genetherapy candidate CG01.

According to the WHO, an estimated five million people are diagnosed with epilepsy globally each year and with more than 50 million affected worldwide, it is one of the most devastating neurological diseases. Epilepsy can occur at any age but has the highest incidence during the first year of life and over the age of 65.

Although many underlying disease mechanisms can lead to epilepsy, the cause of the disease is still unknown in about half of the cases. Examples of common causes are brain damage for instance in connection with birth, severe head injuries, strokes where the amount of oxygen to the brain is limited, an infection in the brain or brain tumors. The disease can also have a genetic background.

Yesterday marked the annual International Epilepsy Day (IED). The main purpose of this dedicated day is to raise awareness about epilepsy. The disease is therefore being highlighted with a series of events in more than 130 countries where the multifaceted problems that people suffering from the condition, but also their families and caregivers, face.

Serious side effects and in some cases a limited treatment effect

Despite some advances in the development of new drugs, current treatments address only the symptoms; in other words, there is no cure. In addition, these drugs risk leading to serious side effects, while not providing a adequate treatment for about a third of patients.

The background to this pharmacoresistance is not fully understood, but a new treatment aimed at finding the exact mechanisms that lead to epilepsy, instead of only relieving the seizures themselves, has shown potential in animal models and is now on its way to clinical studies – namely the drug candidate CG01, which is being developed by the Swedish gene therapy company CombiGene.

CombiGene now focuses on the completion of the preclinical program for the CG01 epilepsy project this year and to be able to begin studies in humans in 2022. An important piece of the puzzle in this plan fell into place last week.

These two meetings took place after the authorities reviewed CombiGene’s documentation regarding the current status of the CG01 project in terms of the preclinical program and the successful establishment of a “state of the art” manufacturing process. The authorities also reviewed the design of the planned toxicology and biodistribution studies. In addition, CombiGene also submitted a preliminary version of the design of the first clinical study.

Both authorities have now confirmed CombiGene’s approach to the toxicology and biodistribution studies, which means that the company can proceed as planned without changes in the design of the studies.

BioStock contacted Jan Nilsson, CEO of CombiGene, to find out more about the positive outcome of the meetings and what steps are now lie ahead.

Jan Nilsson, the toxicology and biodistribution studies are expected to begin as soon as the produced CG01 material has undergone regular quality review. Can you briefly talk about this review and how long this procedure usually takes?

– The material was produced in November 2020. It has since been analyzed to ensure that it meets high standards of quality and stability in order to be used in the upcoming preclinical studies. If all analyses are positive, we expect to be able to release the material during the coming months.

You are already having discussions with a number of clinics that are interested in participating in the first clinical trial planned for initiation next year. Is there anything that distinguishes these clinics?

– We are looking for collaborations with clinics with extensive experience of surgical treatment of epilepsy and with solid expertise in key areas such as evaluation of and treatment options for patients thus ensuring that we get the right kind of patients for our study.

You will have the opportunity for more meetings and advice with the authorities as you approach the start of your clinical trial. How important is this for the planning of the study?

– It is very important. Having had discussions with prominent epilepsy doctors and working out a draft study protocol, it is extremely valuable that we can have discussions with the authorities about its design. This will facilitate the work of developing our final application to initiate the first clinical study.

The second Monday in February each year is International Epilepsy Day. How important is it to educate the public about this disease and in your case, what is on the agenda to specifically inform about your gene therapy candidate?

– For me, it is very important. I have several people among my acquaintances who suffer from epilepsy and I think it is the same for a lot of others. Despite this, we talk very little about the disease. Increasing understanding of the situation of epileptics would mean a great deal to both patients and their relatives. As for the information on CombiGene’s epilepsy project CG01, it is important that we communicate so that everyone understands that we are still in the early stages of development and to create an understanding that drug development is a time consuming process.

Finally, can you say something about the remaining steps in the preclinical program, and which ones we should keep up to date with during the year?

– It will be an eventful year but some of the most important steps will be that we start the biodistribution and toxicology studies, Cobra will also produce plasmids for our first GMP batch and then Viralgen will produce the same. Then I also hope that we will get interesting news from our work with CGT2, our lipodystrophy project. 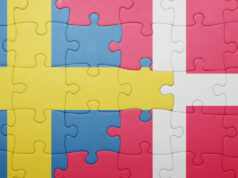 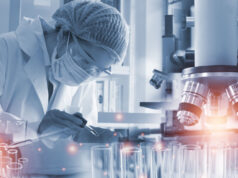