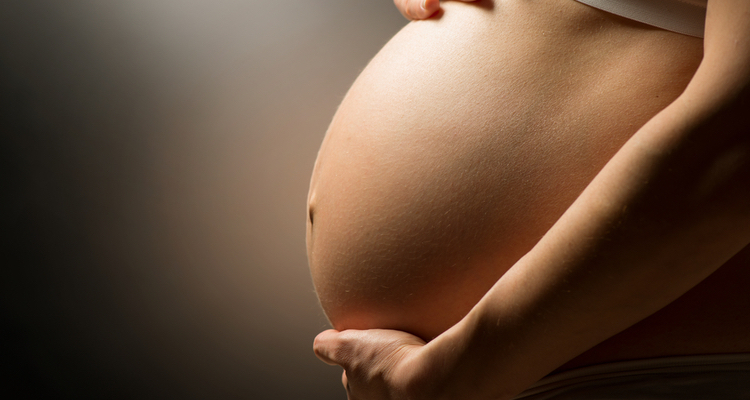 23 December, 2020
In a final push before the Christmas break this week, the inhalation device company Iconovo announced the signing of a deal with Monash University to develop an inhaled oxytocin treatment against postpartum haemorrhage using Iconovo’s ICOone platform. The project is supported by a research agreement with Johnson & Johnson aimed at speeding up clinical development. BioStock takes a closer look at the ramifications of this new partnership.

Most maternal deaths occur during the first 24 hours after delivery, and one of the main causes is postpartum haemorrhage (excessive bleeding) (PPH) due to the lack of uterus contractions right after childbirth. The hormone oxytocin, often referred to as the love hormone thanks to its role played in establishing romantic relationships, is also a key player during childbirth as it causes the uterus to contract during labour.

Therefore, through the years, oxytocin became a treatment for PPH, and is, in fact, recommended by the WHO that women receive an injected dose of oxytocin during the third stage of labour to prevent PPH. While the treatment is considered effective, there is a strong demand for alternative forms of drug delivery, as the injections require skill levels and equipment that may not always be available. This is especially problematic in developing countries.

Researchers at Monash University’s Institute of Pharmaceutical Sciences (MIPS) in Melbourne, Australia, have been working on an alternative oxytocin formulation that does not require an injection. To speed things along, the MIPS recently entered into an R&D agreement with Janssen Pharmaceutica, part of Johnson & Johnson, to further advance the clinical development of inhaled oxytocin for the prevention of PPH in developing countries.

This week, news broke that the project received a big boost as Monash University signed a development deal with Swedish inhalation device company Iconovo to use Iconovo’s proprietary ICOone platform to deliver an inhalable dry powder version of oxytocin through the lungs. The dry powder formulation would not require refrigeration and would enable ease of use by frontline health workers, birth attendants and mothers themselves.

Iconovo’s CEO Johan Wäborg displayed his excitement regarding the news in the latest press release:

»We are excited to be contributing with ICOone and our inhalation know-how to such an important medical innovation. There is a huge need to ease administration of oxytocin so that these unnecessary and tragic deaths can be reduced all over the globe. In this project, we all come together to make great things happen. For Iconovo, this project will broaden our experience to include innovative development and we look forward to many more such projects where we can use our inhalation experience. It sends a clear signal that these innovation-focused partners see ICOone as a promising inhaler for innovative applications«

A clinical phase I trial for the project is planned for 2021, and the agreement has a staged technology access fee of 900 000 EUR that will be triggered by milestones in the clinical trial stage. The first out of three milestones will be paid as an exercise fee to license the device subject to a positive outcome during phase I. In addition, Monash will pay Iconovo for commissioned development work through milestones that are yet to be defined. Royalties from sales over a 20-year period from launch will range from 5 – 10 per cent.

The ICOone platform, which consists of a single-dose disposable user-friendly dry powder inhaler, can be used with a wide range of formulations and can deliver treatments more quickly and safely to patients. The technology for the device has good IP protection. In fact, during the spring of this year, it had received an intention to grant from the EPO for ICOone. 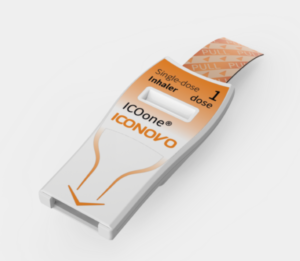 Thanks to its versatility, PPH is not the only indication where the ICOone platform could make a difference; in fact, this is not the first collaboration for Iconovo regarding ICOone. In 2018, the company  signed an agreement with McMaster University in Canada for the joint development of a vaccine against tuberculosis (TB). The agreement relates to the development of a dry powder preparation of inhalable vaccine to be administered through Iconovo’s ICOone inhaler. The project was highlighted by BioStock earlier this year in recognition of World TB day.

Overall, the Iconovo-Monash University agreement has the potential to address a critical unmet medical need among women. Iconovo estimates that roughly 15 – 20 per cent of the expected 115 million annual live births occurring in less developed parts of the world, like the rural parts of Africa or Asia, could benefit from an inhaled formulation. It could provide important advantages such as ease of use, cheaper transport and management of hazardous waste material like used syringes.

In the future, such potential could expand to other markets like USA and Europe where the need for a safer, non- invasive alternative to injections is not to be overlooked.