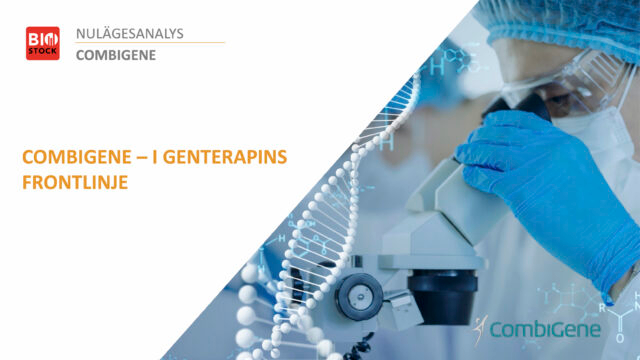 In recent years, gene therapies have emerged as one of the hottest areas within life science and the temperature is rising as the first treatments are now available to patients in the US and Europe. During the 2020s, several new therapies are expected to be marketed, a breakthrough period for these therapies that through one or a few treatments have the potential not only to relieve but to cure diseases. The attention focused on gene therapies has lately resulted in several acquisitions and licensing deals. On the Swedish stock market, there is only one listed gene therapy company, CombiGene. BioStock has now published a status report of the company, which can be downloaded below.

Lund-based company CombiGene is developing a new therapy for treating epilepsy with their drug candidate CG01 and they are also developing the candidate CGT2 in lipodystrophy, a rare metabolic disease.

Just to mention a few of the milestones during 2020, the company completed the manufacturing process of CG01 and the first large scale production of CG01 has also been finished in collaboration with CombiGene’s partner, gene therapy specialist Viralgen. This means that two critical steps in the development work have been completed.

In 2021, CombiGene will finalise the preclinical phase and move into the first human trials in 2022. The market potential for CG01 is significant, with estimated annual sales of 750 – 1500 million USD.

Furthermore, the CGT2 project has also advanced and recently CombiGene announced that the first in vivo study has been initiated for evaluating the different gene therapy vectors. Currently, there is no adequate treatment of partial lipodystrophy and CombiGene can potentially apply for orphan drug designation for CGT2, which would mean several strategic advantages.

With CGT2 CombiGene is aiming at a market with significant value, estimated to 700 – 1450 million USD annually and this is a market that the company can reach on its own. 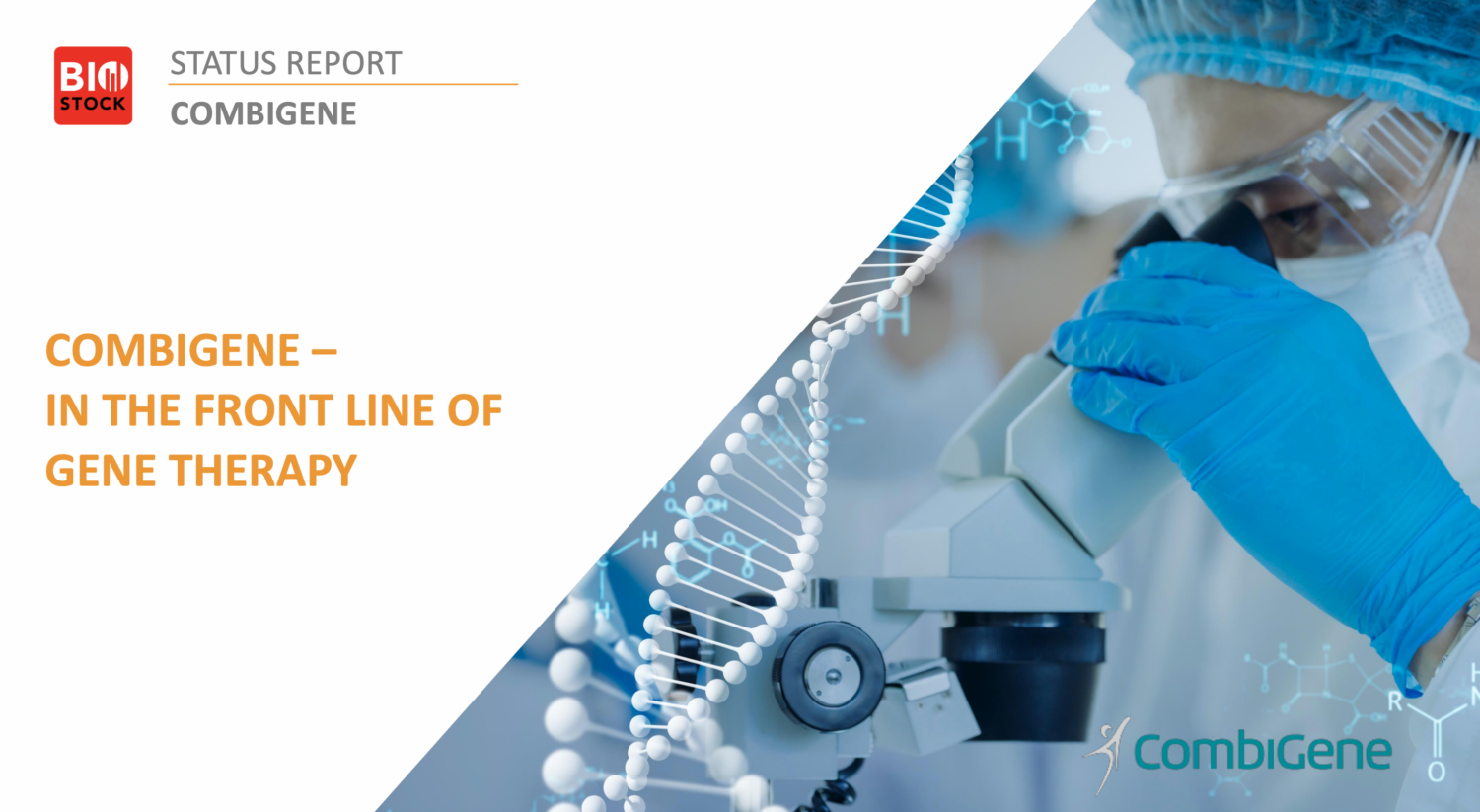