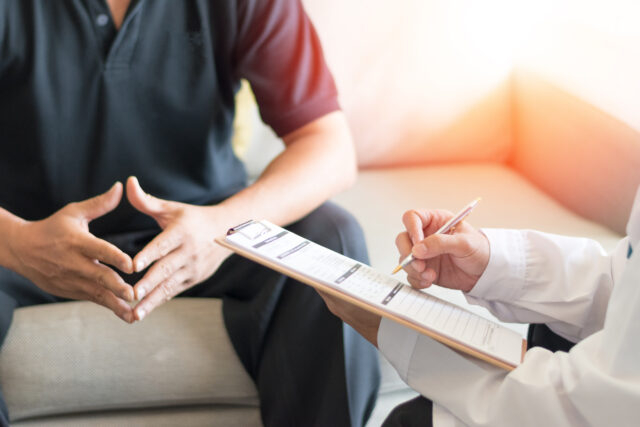 Chordate Medical is a MedTech company that has developed a treatment method, Kinetic Oscillation Stimulation (KOS), for

chronic rhinitis (nasal congestion). The company’s product is approved for sale in the Nordic countries, the EU, Israel and Saudi Arabia and is sold via distributors to clinics and hospitals.

In the beginning of the week, Chordate Medical announced that their distributor in Saudi Arabia has received a reimbursement code for insurance payment for the company’s treatment. This was long-awaited according to Anders Weilandt, CEO of Chordate Medical:

»It is very gratifying to see how hard work over several years is now bearing fruit. Chronic nasal congestion is a pronounced health problem in the Gulf region, and we look forward to being able to help many patients with their problems in the coming years. We have noted some sales to Saudi Arabia in the past year, something I now assume will accelerate« – Anders Weilandt, CEO Chordate Medical

The reimbursement code applies to private hospitals and clinics

The cause of chronic nasal congestion is not completely clear, but there are a number of defined subcategories where the congestion is exacerbated by e.g., hormonal changes, certain foods and beverages, stress and environmental factors.

An important patient group for Chordate Medical are those who overuse decongestant nasal sprays over a long period of time, which can lead to an addiction-like condition. A scientific article from the University of Amsterdam, published in May this year, showed that the company’s KOS treatment is effective in this particular patient group. The in-depth analysis was based on data from a Swedish study that the company sponsored in 2013-2014.

While chronic nasal congestion can be a very troublesome condition, it is not life-threatening, which can potentially make patients hesitant to pay for a treatment. But now that the reimbursement code is in place in Saudi Arabia, patients do not have to bear the costs of the treatment themselves, which means that the economic factor decreases in importance.

The company’s hope is that more clinics and hospitals in Saudi Arabia will now feel compelled to offer Chordate Medical’s KOS treatment to their patients with chronic nasal congestion. In Saudi Arabia, as in many other markets, a reimbursement code is often required for business to start gaining momentum, according to CEO Anders Weilandt:

»This is long-awaited news and is the result of hard work from our distributor in Saudi Arabia. Our partner has invested a lot of time and money to get this in place. In Saudi Arabia, as well as in many other markets, you need a reimbursement code for business to start gaining momentum.« 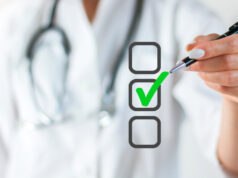