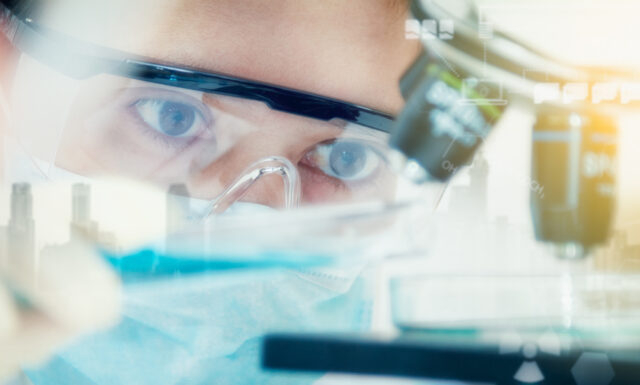 Scientist have been able to link the insufficient production of metabolites in the gut to a number of  common diseases such as inflammatory bowel disease, diabetes type-2, neurological diseases and different forms of cancer. Recent scientific progress in the field has sparked an interest from the pharmaceutical industry, consumers och and food producers. Carbiotix, based i Lund, is a company focusing on gut health by providing a diagnostics platform and their proprietary prebiotic fiber Carbiotix AXOS. BioStock has published a status report on Carbiotix.

Evolving from a promising and award-winning start up company, Carbiotix was listed on Spotlight Stock Market in October 2019. The subscription price was set to SEK 4,45 per share, bringing the total capital raised to SEK 12 million and at pre money valuation of SEK 25,8 million. At the time of publication of the status report, the company had a market cap of SEK 23 million.

The company has had a rapid development pace and by February, CEO Kristofer Cook, announced that the company would be ready to launch a prebiotic modulator therapy three years earlier than originally anticipated, with several additional milestones expected to be achieved during the year. 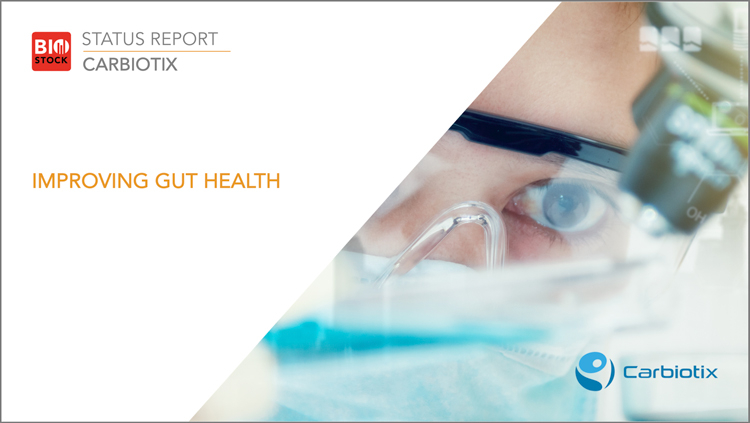 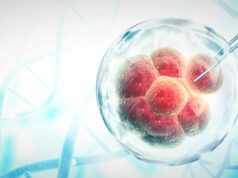