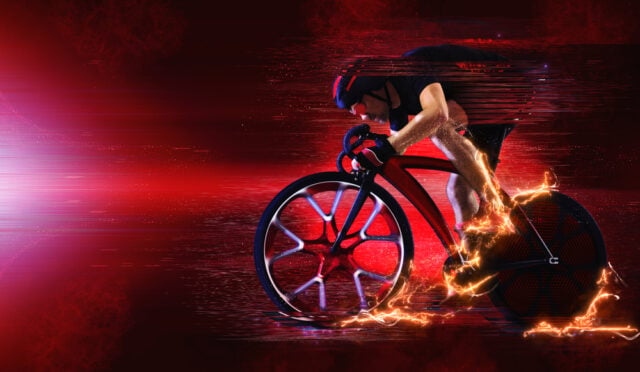 Sweden is ranked as one of three top nations in the world alongside Denmark and the Netherlands in ATMP, i.e. gene and cell therapeutic products, around which high hopes are pinned for treating a wide range of diseases. With the goal of making Sweden the foremost nation in this area, the VINNOVA-funded project “Sweden a leader in advanced therapies 2030” was started last year. Today, the strategy and communications agency MSC, specialists in the Nordic life science industry, released the report “Baseline 2020 Report”. BioStock sought the company’s CEO Tobias Thornblad for a comment on its conclusions.

In an attempt to accelerate and develop the landscape of ATMPs in Sweden, the national project “Sweden a leader in advanced therapies 2030” was launched. This VINNOVA funded project connects industry players with regions, hospitals and authorities. Research Institutes of Sweden (RISE) coordinates this project that includes important players such as Läkemedelsverket and Läkemedelsindustriföreningen. These participate alongside a line-up of ATMP developing companies such as AstraZeneca, CombiGene, Immunicum, NextCell Pharma and Verigraft.

»This report visualises the current ATMP landscape in Sweden. Now the next step will be to map out a more detailed understanding of the gaps and needs of these stakeholders. This report will thus serve as a guide to ensure that the perspective of each stakeholder type can be captured in interviews, workshops and analysis« – Tobias Thornblad, CEO and partner at MSC

As one of the participating partners in this national endeavour, MSC has created a landscape report of the Swedish ATMP map. The report compares Sweden to other European countries with a focus on ATMP research, companies, funding, supporting and manufacturing organisations. Overall, 19 Swedish companies active in the development of ATMPs are highlighted. This high number of ATMP focused biotechs in the space puts Sweden among the top 3 when compared alongside Norway, Denmark, Finland, Germany, UK, Italy, Spain, and the Netherlands.

Sweden ranks among the top 3

Many of the ATMP developing companies are in preclinical or early clinical stage with a high proportion focused on immunotherapies. Roughly a third of the ATMP focused biotech companies are publicly traded. Eight international companies are active within ATMP related R&D or marketing activities in Sweden. Moreover, the analysis shows that Swedish ATMP companies have been strong in attracting EU funding and that Sweden has a high amount of ATMP researchers per capita when compared to other European countries.

In absolute numbers, Sweden falls behind large and productive countries, such as Germany, the UK and Italy, in the number of ATMP related research publications. However, when adjusted for population size – Sweden ranks among the top 3 together with Denmark and the Netherlands. On a European wide scale, top institutions that stand out in the ATMP landscape include University College London, University of Oxford, Hannover Medical School, Leiden University Medical Center and University of Vienna together with the Swedish Karolinska Institute.

The complete Baseline 2020 Report is available for downloading on the Innovation Milieu project page.

Interview with Tobias Thornblad, CEO and partner at MSC (https://mscnordics.com/)

Tobias, can you briefly describe the purpose and outcome of this report?

– Sweden a leader in advanced therapies 2030 is a national project with the aim to put Sweden in the forefront of ATMP development. To know what is missing, we first need to understand what we already have. This report maps out a Swedish landscape of ATMP focused companies focused on development, marketing, production and additional support. In addition, we wanted to understand how Sweden stands in comparison to other European countries when it comes to academic research and the results indicated that we have a high number of experts with strong output.

How will this report be used?

– This report visualises the current ATMP landscape in Sweden. Now the next step will be to map out a more detailed understanding of the gaps and needs of these stakeholders. This report will thus serve as a guide to ensure that the perspective of each stakeholder type can be captured in interviews, workshops and analysis.

What does the national project aim to achieve?

– Essentially, we aim for five goals. First, the project aims for national coordination and strengthening of the ATMP network while increasing international collaborations. The second goal is to increase the capacity for industrial development and manufacture of ATMPs in Sweden. This takes us to our third goal where we want to make ATMPs available in Swedish health care through effective processes for research and cost-effective availability of these products. To achieve this, our fourth goal is to increase knowledge by educating and secure future needs of specialised ATMP competence. Lastly, the project aims to establish an organisation and financing model for a sustained continuation of building the required infrastructure.

What are the current market predictions about Sweden and Scandinavia’s in the ATMP field?

– It is still largely unknown and MSC’s proposed next step in the national project will be to conduct interviews with market players, key opinion leaders and influential bodies to analyse this. Insights about this will be important to prioritise infrastructural investments in the Swedish ATMP eco-system and will be important for ATMP developing companies to plan development and market launch of new products. 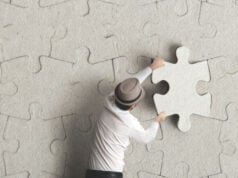